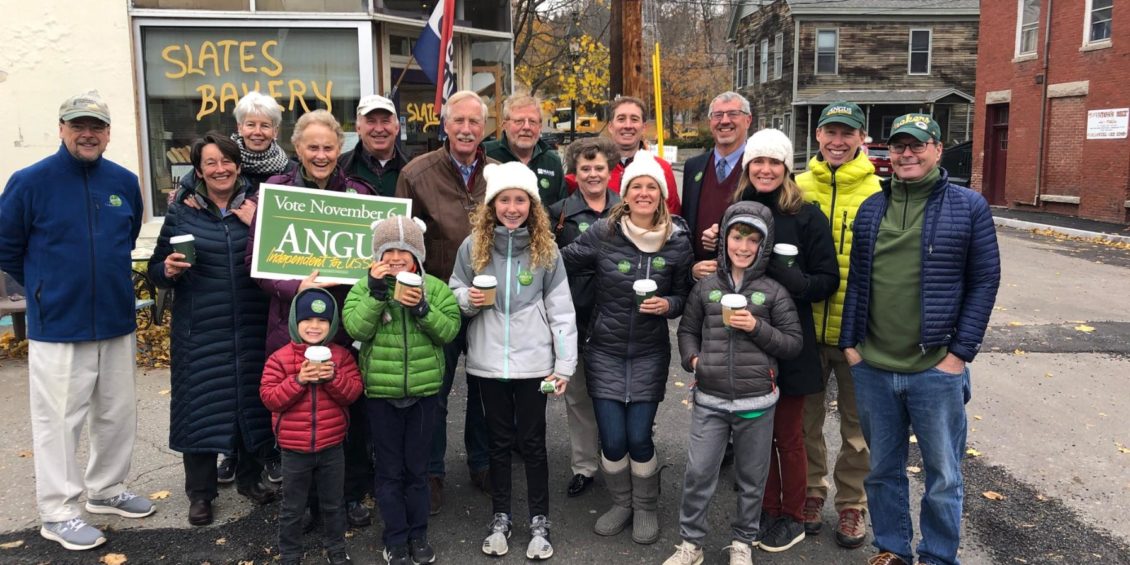 HALLOWELL, ME – U.S. Senator Angus King (I-Maine) today joined Hallowell Mayor Mark Walker, local leaders, and community members to tour the newly rebuilt Water Street. After six months of construction, two-way traffic reopened on Water Street last month, attracting people from far and wide to local businesses. King’s stop in Hallowell is a part of his outreach around the state to connect with the people of Maine in the final days before the election.

“Downtown Hallowell is open for business,” said Senator King. “It’s not just the road that is a two-way street — it’s the economy. The customers now have greater access to Hallowell’s restaurants, stores, and businesses, and those same restaurants, stores, and businesses now have greater access to their customers. It was great to meet folks on the street today and see the significant work that has been completed this year. This type of cooperation and hard work strengthens our economy and helps Maine communities thrive.”

Senator King has helped advance legislation to make changes to the Small Business Administration’s (SBA) HUBZone program to ensure military bases can attract robust redevelopment efforts upon closing. He has worked to revitalize the rural economy and led the creation of a public-private partnership, the Economic Development Assessment Team, to help grow and diversify the forest products industry.

Senator King also recognized that women-owned businesses were facing barriers to federal contracting opportunities, and successfully pushed the SBA to support additional contracting to these businesses. With his strong record helping Maine small businesses, Senator King will continue to foster economic growth in Maine during his next term in Washington.