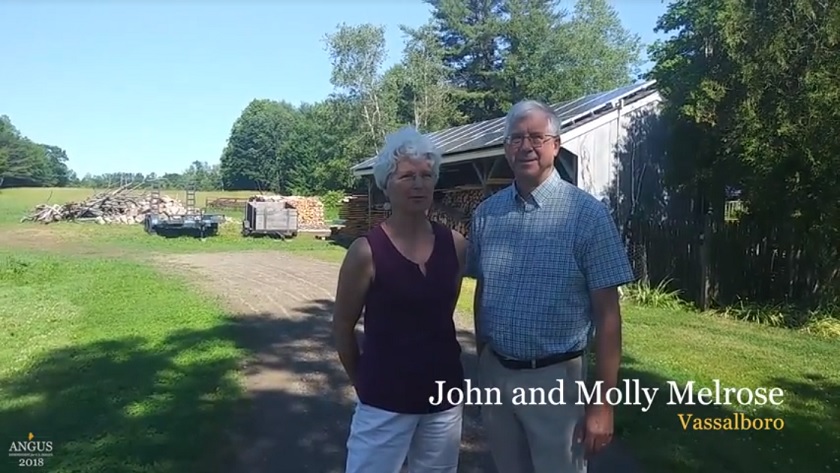 Maine people from all 16 counties back King, will serve as county chairs and grassroots leaders 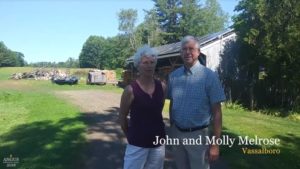 BRUNSWICK, ME – Independents, Democrats, and Republicans from around Maine came together today to back U.S. Senator Angus King’s (I-Maine) re-election for U.S. Senate. Young and old, from all of Maine’s 16 counties and from across the political spectrum, have volunteered to serve as county chairs and are committed to getting Senator King re-elected in November 2018.

“A friend of mine in Maine once said, ‘Maine is a big small town with very long streets’. We care about each other, we look after our children, and we work to better our communities,” Senator King said. “Whether you live in Calais or Jackman, Kittery or Madawaska, whether you’re entering the workforce, or retiring from it, we are so much more alike than we are different. I am proud my campaign and this wonderful group of county chairs reflects Maine’s big small town. Let’s move forward together to help our neighbors, to build a stronger Maine, and to foster a more resilient America.”

A full list of the Angus King for U.S. Senate campaign’s ninety-four county chairs is below:

In May, Senator King announced his statewide chairs, which are listed below: